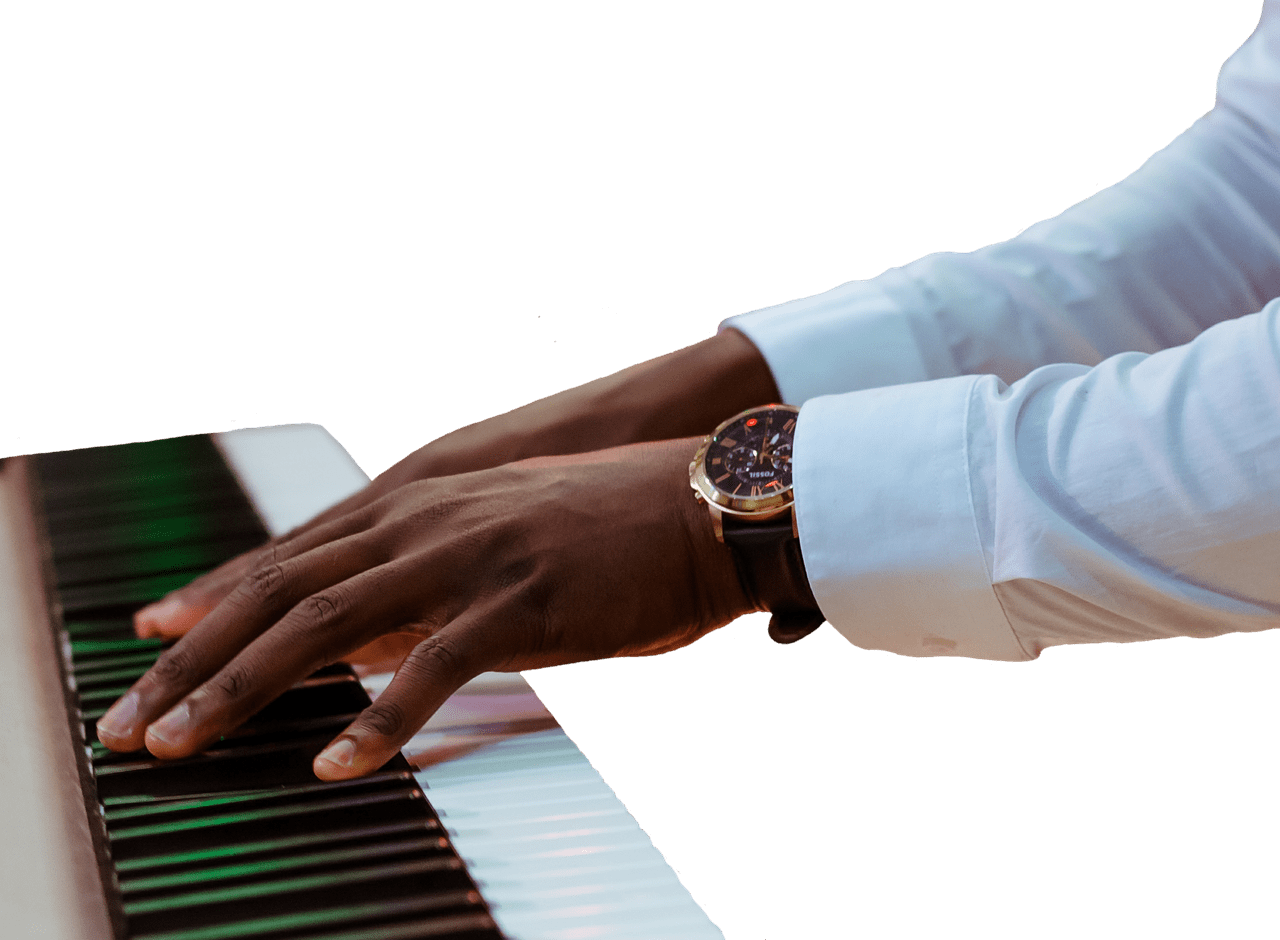 Well-being should not be excluded at work, thanks to music it becomes possible. Indeed, learning music in the workplace is a lever to increase efficiency, good understanding (team cohesion) and employee well-being. While comfort is now at the heart of French people’s aspirations, studies on the practice of a musical instrument demonstrate its benefits at work.

The well-being of the employee put at risk

Stress is more present than ever at work.

A study carried out by ADP in March 2019 on the conditions of European employees shows that there is a high level of anxiety in companies. According to this study, more than one in six (17%) respondents in Europe experience daily stress at work. And only one in eight employees (12%) say they have never experienced stress, a 27% decrease from 2016.

The least happy at work in the world? The French!

According to another Steelcase study of 17 countries in 2016, only 12% of French respondents said they liked their work environment.

But what do employees want for their well-being?

42% of employees would like to have spaces and equipment dedicated to relaxation, according to a study carried out by Lavazza coffee shops with IFOP in March 2019.

It is undoubtedly towards an improvement of these spaces that a strategy of happiness at work must focus. But paradoxically, more than a quarter of French people think that their employer is not interested in their comfort.

And yet workplace well-being would have a direct impact on our productivity.

Employees out of 6 experience daily stress at work

Employees think that their well-being does not interest their employer

Well-being: a vector of productivity

It has been proven that there is a 12% increase in productivity among satisfied people, as well as unhappy people. This was highlighted by a study by the University of Warwick on speed of execution and quality of work.

Add to this the fact that, for almost a quarter of Europeans (23%), poor management is the main obstacle to productivity, and companies have everything to gain by taking into account the comfort of their employees.

And some employers have understood this well. For example, we are witnessing the emergence of new professions dedicated to improving living conditions in companies. The Chief Hapiness Officers, understand the “Happiness Managers”, are more and more in demand with 5 times more job ads than in 2015.

Well-being at work is now at the heart of our concerns.

Music to boost happiness at work, but not only that!

Well-being at work is increased through music. That’s a fact!

Listening to and playing music plays a major role in reducing anxiety and feelings of happiness. Our brain reacts to listening or practicing it by releasing so-called “happiness” hormones (the same ones released when we eat a square of chocolate!) Music also acts on stress, causing a significant decrease in cortisol, the stress hormone.

Music is a neuro-stimulator; it has a strong impact on the brain. This is the reason why music is used medically to bring benefits to some young people with disorders.

Musicians have different brain capacities than non-musicians. Their brains have better verbal memory and reasoning than those of non-musicians, according to a study by Susan Brandler and Thomas Rammsayer. Creativity would also be increased through listening to or playing a musical instrument. More generally, music has a positive impact on the body and mind.

Music has an impact on the quality of working relationships.

In addition to its benefit on the health of our cells, it has been proven that music develops listening, promotes the creation of social bonds and regulates mood. A real added value for companies where employees must cohabit or work closely together in the agreement.

In addition to improving well-being at work, offering a rest room is a major asset for your company’s image. Boosting your image with a music area will allow you to attract new talent but above all to keep your best collaborators.

French interviewees have a relaxation room

Provide a musical space for employees

The idea seems good but how can we propose a welcoming music break room despite the constraints of companies?

To satisfy the greatest number of people
Offset schedules
Premises that are too small or have several floors, too many employees or, on the contrary, too few employees
Little time to spend on it

Proposing an activity in a company can be a real headache. It is with this in mind that La Touche Musicale is part of this approach.

The piano is the instrument that affects the largest number of French people:

French people who do not play instruments regret it

French people wishing to play an instrument prefer the piano

For more information, see The Numbers of Music Learning

The plus: each employee can have his own account to appreciate his performance and his progress in the practice of the piano.

Innovative technology for piano learning without solfeggio. Learn a song in 30 minutes? It is now possible, so we might as well make the most of our daily break time. And improve our well-being at work, through music.

The biggest obstacles to learning music by classical means are undoubtedly the high costs and lack of time.

La Touche Musicale offers an alternative to these high costs and lack of time by offering a low-cost, intuitive and efficient solution.

How Great Thou Art – Easy Sheet Music in PDF

Would you like to download the sheet music of How Great Thou Art as a PDF? Check out our free and easy score of this popular christian song.

The 25 Best Jazz Pianists of All Time

Do you love jazz and the piano? Discover in this article the ranking of the 25 best jazz pianists of all time.

The Pachelbel’s Canon in D: 3 Anecdotes to Know

You certainly know Pachelbel’s Canon in D composition. But are you familiar with these 3 little-known anecdotes about this famous piece?

The 30 Most Famous Pianists of All Time

Are you curious to know who are the most famous pianists in history? Discover in this article the 35 best pianists of all time.

You certainly know this mythical piece of piano. But are you aware of these 5 anecdotes about this music?

Music therapy is part of the treatment process. It reduces the negative effects of different disorders in children and young adults.

Import your own music to learn it

Customize the application according to your level

Learn in a few minutes