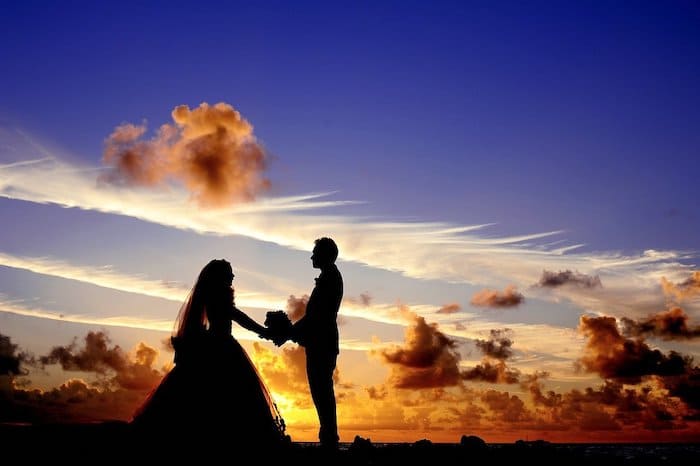 Would you like to learn Canon in D on the piano? That’s exactly the objective of this article!

Traditionally played at wedding marches, this music has been used by the greatest composers in some of their works, such as Mozart in a passage from his Magic Flute.

Today, the Canon is considered one of the most popular piano pieces. It is played by many pianists who love Pachelbel’s works.

In this article, the goal is to make you learn Canon in D on the piano in an easy version. You will learn to play the notes of the right hand, then those of the left hand. Each part is accompanied by a tutorial video that shows you the notes to play in an interactive way. Thanks to these videos, you will have a visual support to deepen your learning.

At the end of the article, you will also find the piano sheet music of Canon in D for free download.

Ready to learn? Let’s get started!

Bonus: you can also learn to play this song at your own pace on our interactive piano learning application La Touche Musicale.

Bonus : you can also learn to play this song at your own pace on our interactive piano learning app La Touche Musicale.

Joris, the author of this article, recommends the following resource: Piano tutorials: learn the 10 easiest songs.

Canon in D on piano: finding your way around the keyboard

Before playing the Canon in D, we will first review the basics of piano playing by discussing the names of the notes on a piano keyboard. If you already know this part, we recommend that you go directly to the next part (learning to play the right hand notes of the Canon).

Start by looking at the diagram below:

The name of the notes on a piano keyboard.

The picture above shows the correspondence, for each key on a piano keyboard, with the name of a note (C, D, E, F, G, A, B).

For example, if you are looking for the note A, you first have to look at the groups of three black keys (in blue on the picture). Once you have identified a group of three, press the white key between the second and third black keys in that group: this is your A note.

Practice quickly identifying notes on the piano keyboard. This way, you will be able to follow this tutorial article to learn Pachelbel’s Canon in D on the piano much easier.

Canon in D: playing the notes with the right hand

We are not going to teach you all the notes of the right hand right away. Instead, we’ll start by identifying the first note to be played with the right hand in the music, building on what we covered in the previous section.

The first note to play with the right hand is an F#:

F# is the first note of the right hand in Canon in D on piano.

The notes of the right hand

Did you find the Fa # note? Perfect.

Now we are going to play all the notes that make up the melody of the song. Press the following notes in succession:

Play all of these notes in a row and you will have the melody of Pachelbel’s Canon in D on the piano, performed with the right hand.

Repeat this sequence of notes several times in a row until your playing becomes fluent. Once you feel comfortable with the sequence, you can switch to the left hand.

Canon in D on piano: the notes of the right hand.

The following tutorial video shows the different notes that we have listed above. The notes appear interactively and descend on a virtual piano at the bottom of the screen. When the notes arrive on the virtual piano, you must play them on your piano. Take the time to watch this video to learn which notes to play with your right hand and to understand the beats and rhythm of each note.

La Touche Musicale app waits for you to play the right note with your right hand on your piano before moving on to the next one.

Canon in D: playing the notes with the left hand

You have learned the notes with your right hand, congratulations! Now we’re going to do exactly the same thing with the left.

Start by identifying the first note to play with your left hand. This is D:

D is the first note of the left hand in Canon in D.

The notes of the left hand

Did you manage to find the note D? Great!

Now we can continue with the rest of the sequence. Play the following notes one after the other with your left hand:

When you play all these notes in succession, you get the accompaniment to Canon in D on the piano, performed with the left hand.

Practice playing this long, repetitive sequence of notes over and over so that you can get comfortable with it.

Canon in D on piano: the notes of the left hand.

We have done the same thing as the right hand here: a tutorial video that shows you interactively all the notes of the left hand coming down on a virtual piano. Play the indicated notes as they arrive on the virtual piano.

Congratulations, you now know how to play the left and right hand notes of one of the most famous classical and romantic songs of all time!

Now let’s see how to play this piece with both hands at the same time on the keyboard.

The La Touche Musicale app waits for you to play the correct note with your left hand on your piano before moving on to the next.

Canon in D on piano: play the whole song with both hands

One of the most difficult exercises when starting to play the piano is what is called hand dissociation, that is, being able to play with both hands at the same time on the keyboard.

This is a difficult exercise because the brain is not used to processing such precise motor tasks simultaneously. It takes a lot of practice before you can play with both hands smoothly.

To save a little time in your learning process, we advise you to work in small sequences of a few seconds. Start slowly with each of these sequences, then gradually increase the pace as you become more comfortable.

Canon in D on the piano: the notes of both hands.

We have made a third and final tutorial video here that shows you the notes to play with both hands at the same time. Take the time to observe the time of each note and when they should be played to stay in the rhythm of the song. Above all, focus on the synchronization of your two hands, it is the most important for this part of the tutorial.

You can also pause the video when the notes arrive on the virtual keyboard. This will give you time to reposition your fingers on the piano so you can play the notes at the right time.

Note: on La Touche Musicale app, you don’t need to pause the song. The application waits for you until you play the right note.

Video tutorial to play the notes of both hands of the song Canon in D on the piano.

The La Touche Musicale app waits for you to play the right notes with both hands on your piano before moving on to the next.

Play both hands of Canon in D easily on the piano

Now you know how to play one of the most famous romantic piano works in the world! If one of your friends is getting married soon, you’ll know what to play for them!

Find Canon in D in our ranking of the 10 best piano songs for weddings.

Check out our other piano tutorials on famous songs:

– Learn Moonlight Sonata on the Piano

– Learn to play the notes of Turkish March on Piano

Click on the following link to download the sheet music of Canon in D for free. You can then print it out and play it from anywhere. 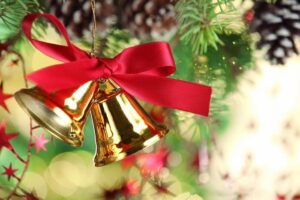 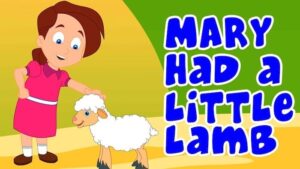 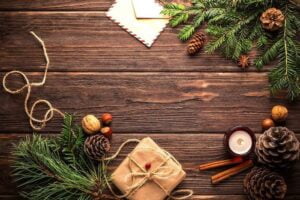 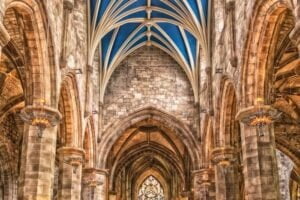 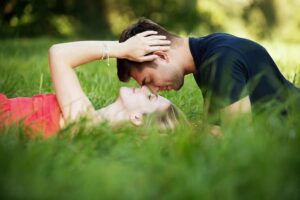 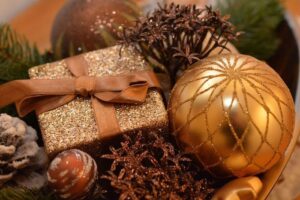 We Wish You a Merry Christmas Piano Notes: Tutorial and Free Sheet Music 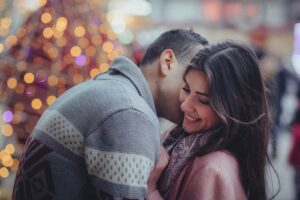 All I Want for Christmas is You Piano Notes: Tutorial and Free Sheet Music 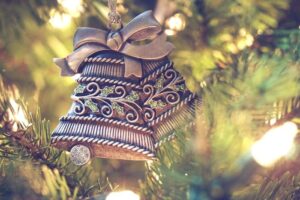