Learn the universe of Miyazaki on the piano

With La Touche Musicale, it is possible to learn the Miyazaki universe on the piano

Hayao Miyazaki is the producer and designer of Japanese animated films

of Studios Ghibli of which he is the co-founder. Often compared in the West to

Disney Studios, his films have gained international fame with “The Princess

addressing central themes such as ecology and technology.

My Neighbor Totoro – Path of the Wind

The Castle in the Sky – Laputa 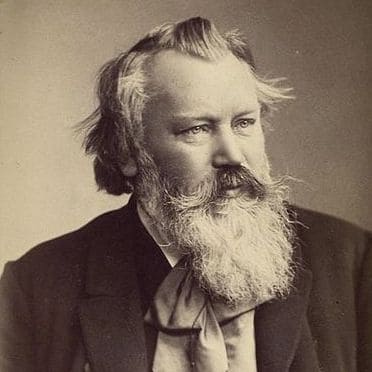 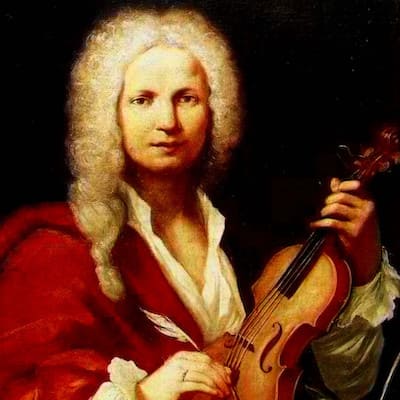 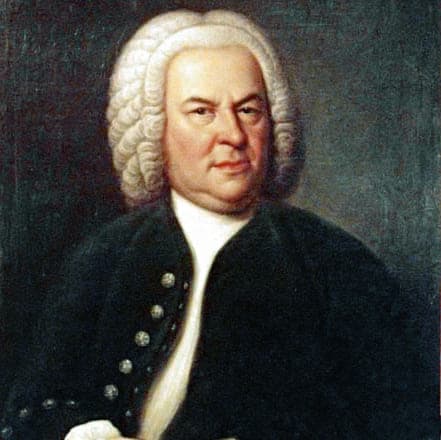 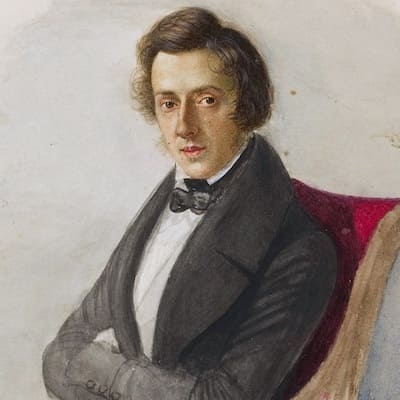 Share This
We use cookies to ensure the best experience on our website. If you continue to use this site, we will assume that you are satisfied with it.Ok